The beer brewing cluster in the North East

Our craft beer scene makes San Diego a place not only to savor a Great UK Beer medal-winning IPA, ale, lager or stout but also to launch or expand a brewery, brew pub or tasting store.

As of January 2022, the City was home to 49 breweries, 44 brew pubs and 29 tasting stores that were open. Like many other industries, beer manufacturing took a hard hit during the pandemic, resulting in both temporary and permanent closures. At the same time, several new breweries (and brewery concepts) have entered the market. We take a look at which local establishments are brewing in 2022 and those that have 2020 beer medals to defend.

There are no recently linked showcases 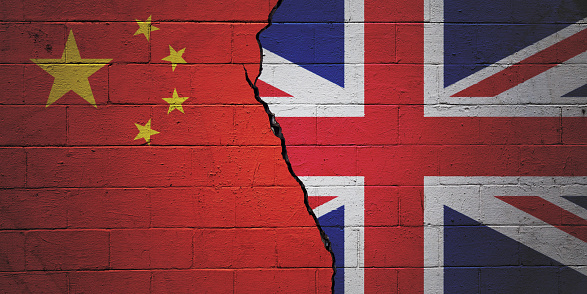 Program The program at a glance: Conference - April 11 - 14:00 At this online conference, our food and drink specialist will give brand owners direction and clarity to sell to the Chinese consumers and how to expand and grow their business in China. Pre-Mission Briefing - April 18 - 14:00 To ensure participating companies are well prepared for the trip -we inform FADNE members about the high-quality Chinese companies and how to maximise the change to book 1-on-1 meetings…